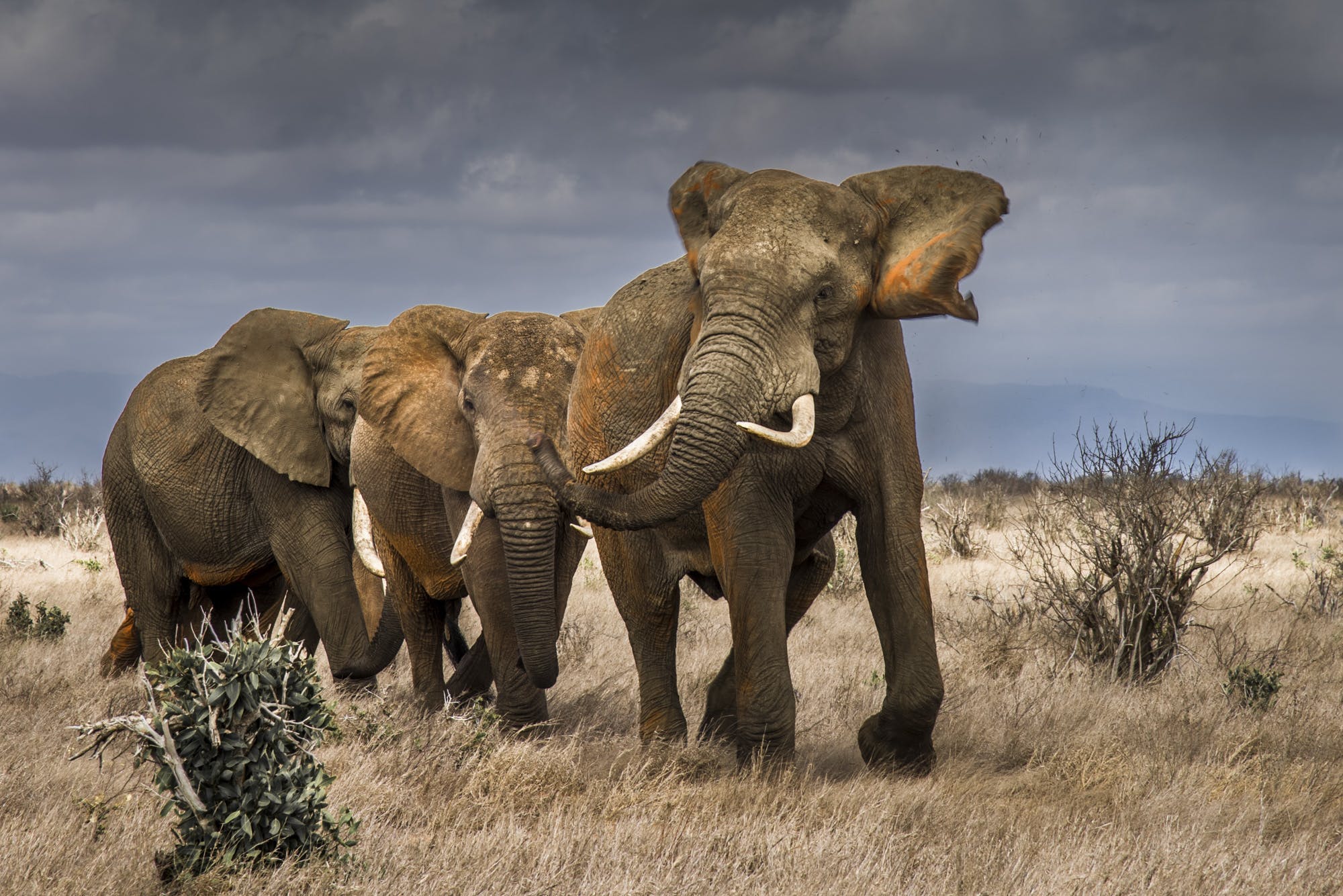 What is the Elephant Crisis Fund?

The Elephant Crisis Fund (ECF) was established by Save the Elephants and Wildlife Conservation Network with the aim of averting the destruction of elephant populations across Africa. Such a challenge demands identifying which elephant populations are most in need of help, choosing the most effective partners and projects to support, and more strategic philanthropy and funding – all cornerstones of the ECF.  To date, the ECF has funded some of the best-conceived interventions in the most critical hotspots to end the ivory crisis, promote human-elephant coexistence, and protect elephant landscapes. It is the biggest and most effective elephant-focused fund in the world, according to the EU’s report “Larger than Elephants''

Who manages the ECF?

What is the goal of the ECF?

Africa’s elephants are in deep peril. According to the last African Elephant Status Report (IUCN, 2016), in the previous decade, the continental population of elephants had fallen by at least 110,000. The ECF has one goal—to end the ivory crisis and secure a future for elephants. The ECF funds projects to address the ivory crisis, promote human-elephant coexistence and protect elephant landscapes. The ECF is a $50 million dollar fund; we have already reached $33.8 million of that goal.

What are the strategies that the ECF employs?

The Elephant Crisis Fund has three programmatic areas in which it invests:

Promoting human-elephant coexistence: dealing with the threats to elephants in close proximity to people.

Who funds the ECF?

The ECF is funded primarily through the private sector – through the generosity of individuals and private foundations, and through innovative collaborations with brands. Save The Elephants and the Wildlife Conservation Network co-fund the costs of administering the ECF to ensure that 100% of donations to the ECF can reach the field. The Leonardo DiCaprio Foundation (now known as Re:wild) provided funding to launch the ECF in 2013.

What proportion of ECF funding is used for overhead and admin?

Zero. The ECF maintains a 100% donation model. Every dollar raised is directly deployed to projects that protect elephants, with zero administrative fees or overhead.

What kind of conservation projects does the ECF support?

The ECF funds organizations doing effective work on elephant protection in priority areas, enabling institutions large and small, international and local, to have access to emergency and innovation funding to address the elephant crisis.

What kind of partners and organizations are typically funded?

Usually, we work with known partners with an established track record of financial efficiency and accountability and strong reputation for achievements in the field. Prospective grantees must have a legal presence and have permissions in the country where work is proposed. In general, we prefer to give grants to NGOs working within an established framework such as 501c3 or equivalent status, and only provide grants directly to governments under exceptional circumstances. Campaign investments can include broader types of grantees, including for-profits offering highly leveraged investment opportunities.

What kind of projects are considered priorities for ECF funding?

The purpose of the ECF is to fund the best ideas, rather than single institutions, and provide maximum political, financial, and technical leverage as quickly and efficiently as possible.  We are not making a judgement on what the most important elephant populations are, or the most important interventions, but rather we seek to invest our limited resources carefully to maximize the ECF's overall impact on elephant conservation given the size of our fund and our ability to deploy those funds quickly and efficiently.

We prefer to fund emergency and transformational projects rather than long term recurrent expenditure.

The streamlined administration of the ECF means that we cannot accept unsolicited proposals because of the time involved assessing unknown potential partners and their proposals.

What size of grants does the ECF issue?

Who makes decisions about which projects are supported?

A five-person board made up of members of Save the Elephants and the Wildlife Conservation Network holds six-weekly allocation meetings, at which granting decisions are made.